The smells of rockrose, holm oak and earth, the air you breathe, the images of the landscape, make El Castillo de las Guardas a must-visit, where history, culture, nature and gastronomy coexist.

Situated on a mountainside, an enclave in the extreme northwest of the province of Seville, it is bordered by two important natural parks and constitutes a natural corridor between the provinces of Seville and Huelva.

We highlight the beauty of the Guadiamar River that rises in the village of Las Cortecillas and the Agrio River or also called Crispinejo, unique for the colour of its waters due to the mining that has taken place in its basin over the years. 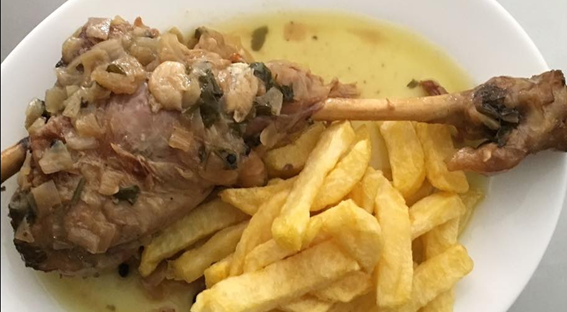 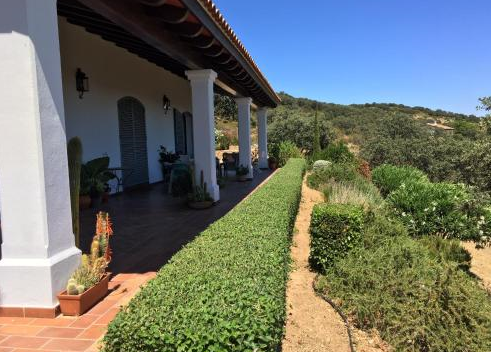 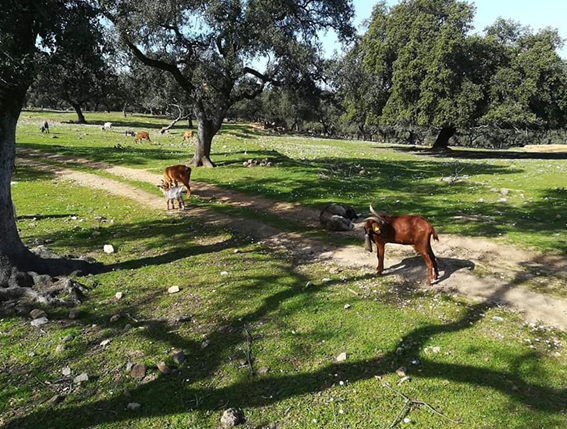 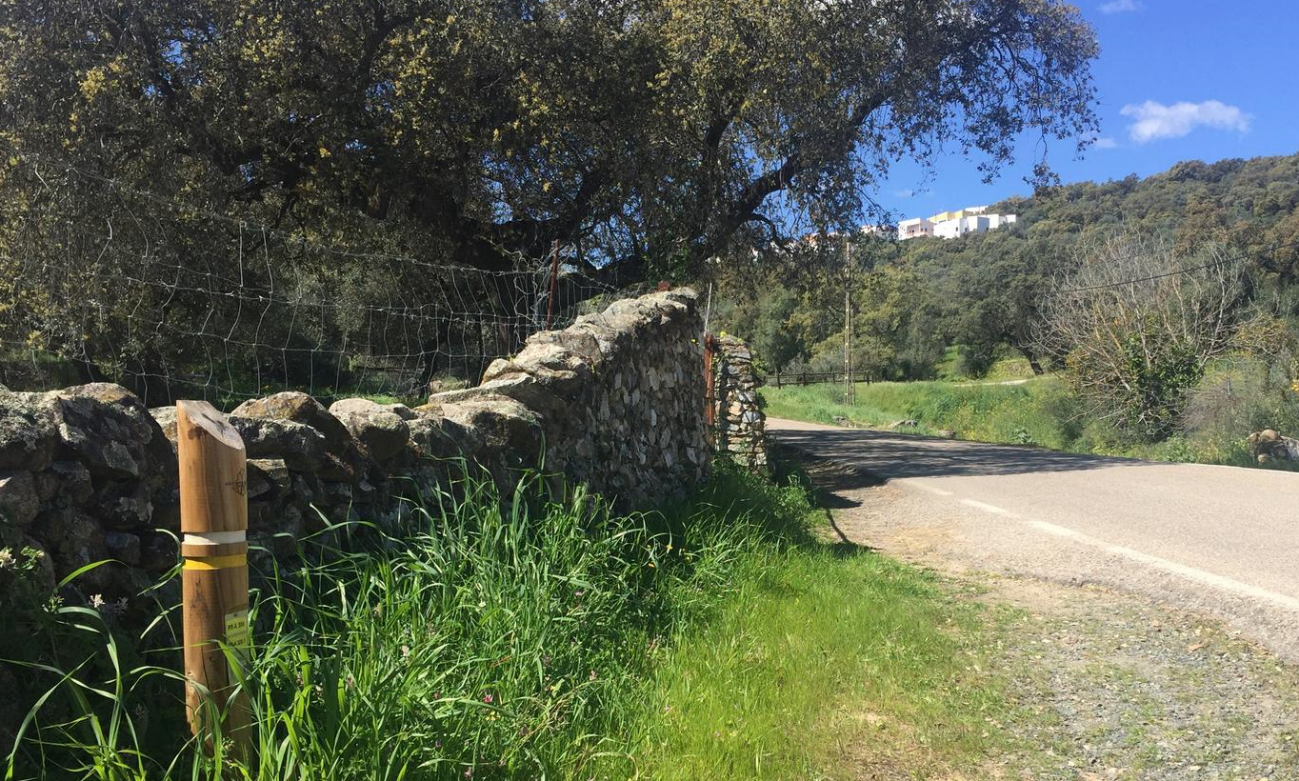 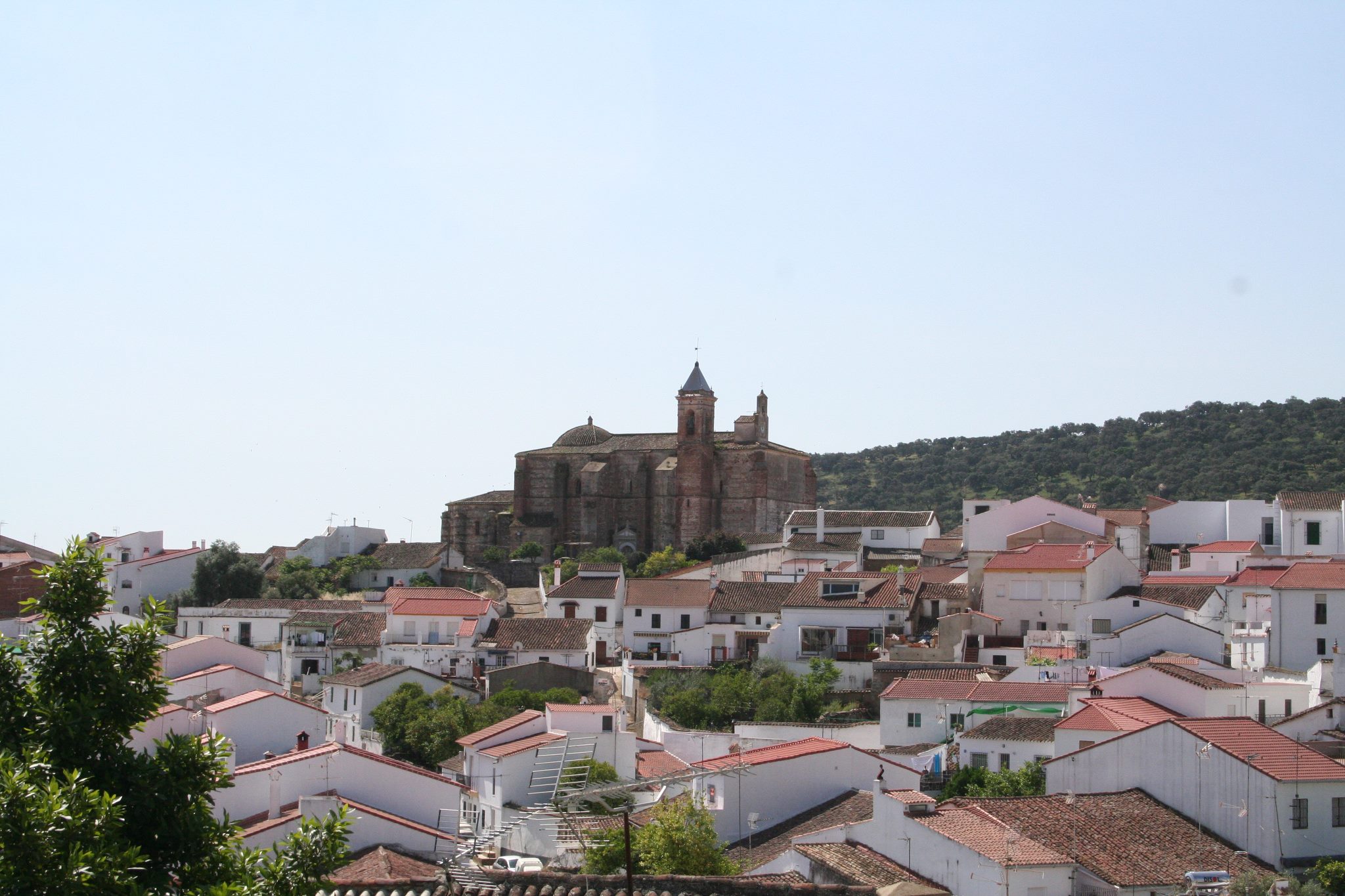 The name of the municipality is due to several aspects: El Castillo, for the fortress of which there are still remains on the hill overlooking the village and Las Guardas, a military service that was provided as a surveillance of the surrounding lands to control enemy incursions.

In the municipality, numerous dolmen graves have been found in the Cerro de San Antonio Abad, such as the Sepultura del Moro, a megalithic burial site of great sepulchral wealth, located on a private estate in the municipality near the village of Las Cañadillas.

The numerous coins from the time of Trajan prove the notable Roman presence in El Castillo de las Guardas, whose geographical position linked it to the great routes designed for the transport of metallurgical and livestock wealth, which had in the Silver Route, the main route of connection with the peninsular territory.

Under the Muslim name, El Castillo de las Guardas gained a certain prestige due to its strategic location and the military fortifications it defended. It had a mosque, a cemetery and military and administrative buildings of the highest level for its time. It was known as Al-Muniat, until the conquest of these territories by Ferdinand III, introducing Christianity into them.

El Castillo de las Guardas is located in a strategic geographical location, which allows you to enjoy an exceptional climate at any time of the year.

The main centre is El Castillo de las Guardas together with its 10 hamlets and several scattered urban centres, where peace and tranquillity are the main features of life and the day to day life of its quiet streets.

The environment of the municipality, allows the practice of numerous sporting activities, such as: hunting, horse riding through local trails, cycling, trails.

The landscape that we find along our paths is an area of pine trees, pastures made up of holm oaks, cork oaks, gorse, rockroses, jaguarzos and aromatic plants such as rosemary and lavender.

The 7 reasons to come to
El Castillo de las Guardas

Not to be missed

With the financing of the Ministry of Tourism, Regeneration, Justice and Local Administration, Territorial Delegation of Seville of the Junta de Andalucía